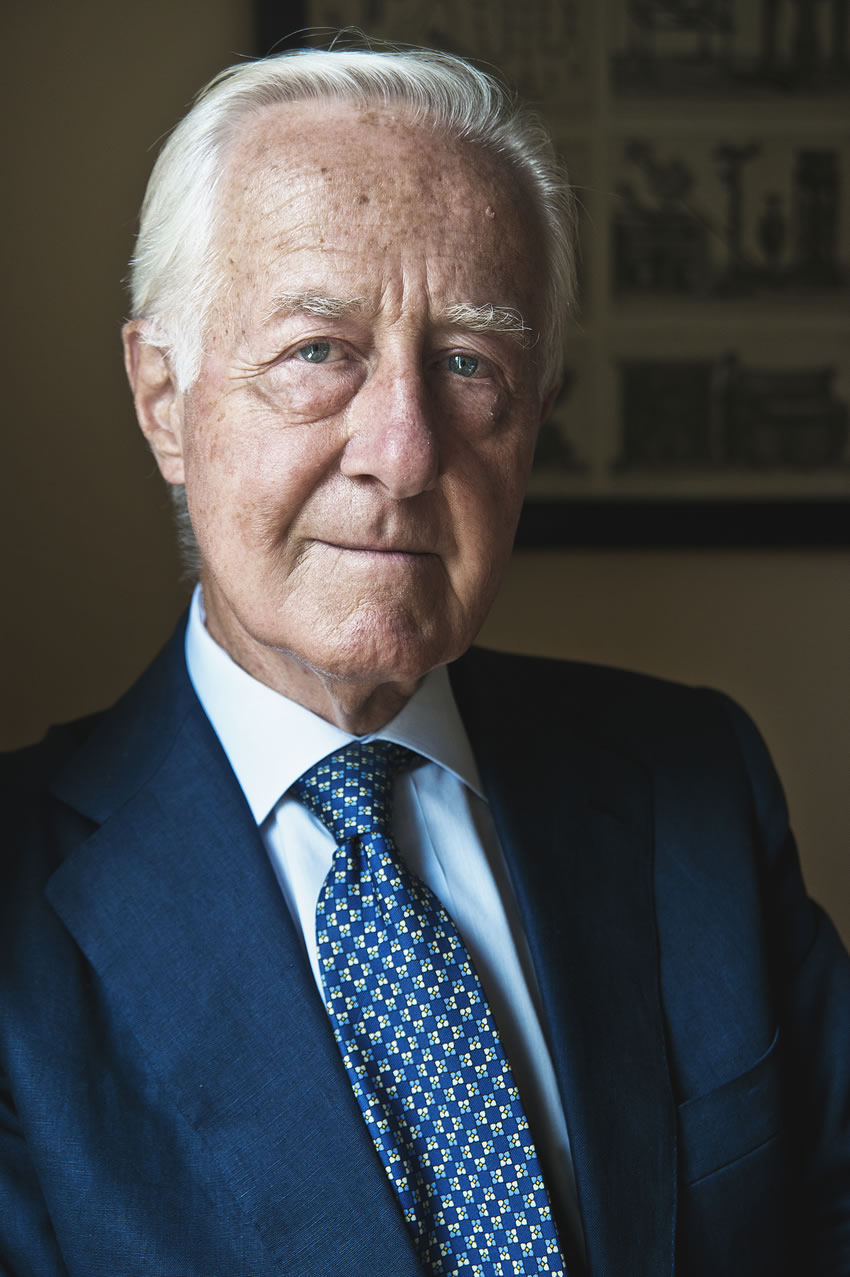 With a Law Degree from the University of Bologna, he is registered with the Bar Association of Bologna and practices in higher courts.

During his long career, he has received numerous awards, including honorary Doctorates in Law from the Universities of Lisbon, Athens, Buenos Aires, and Madrid (Complutense and UNED).
On the initiative of the President of the Republic, he was also awarded with the title of Knight of the Grand Cross, Order of Merit of the Italian Republic.
He was a member of the Constitutional Reform Committee appointed by the Prime Minister’s Office.

He is the author of numerous books and papers on public law and public law of economics.