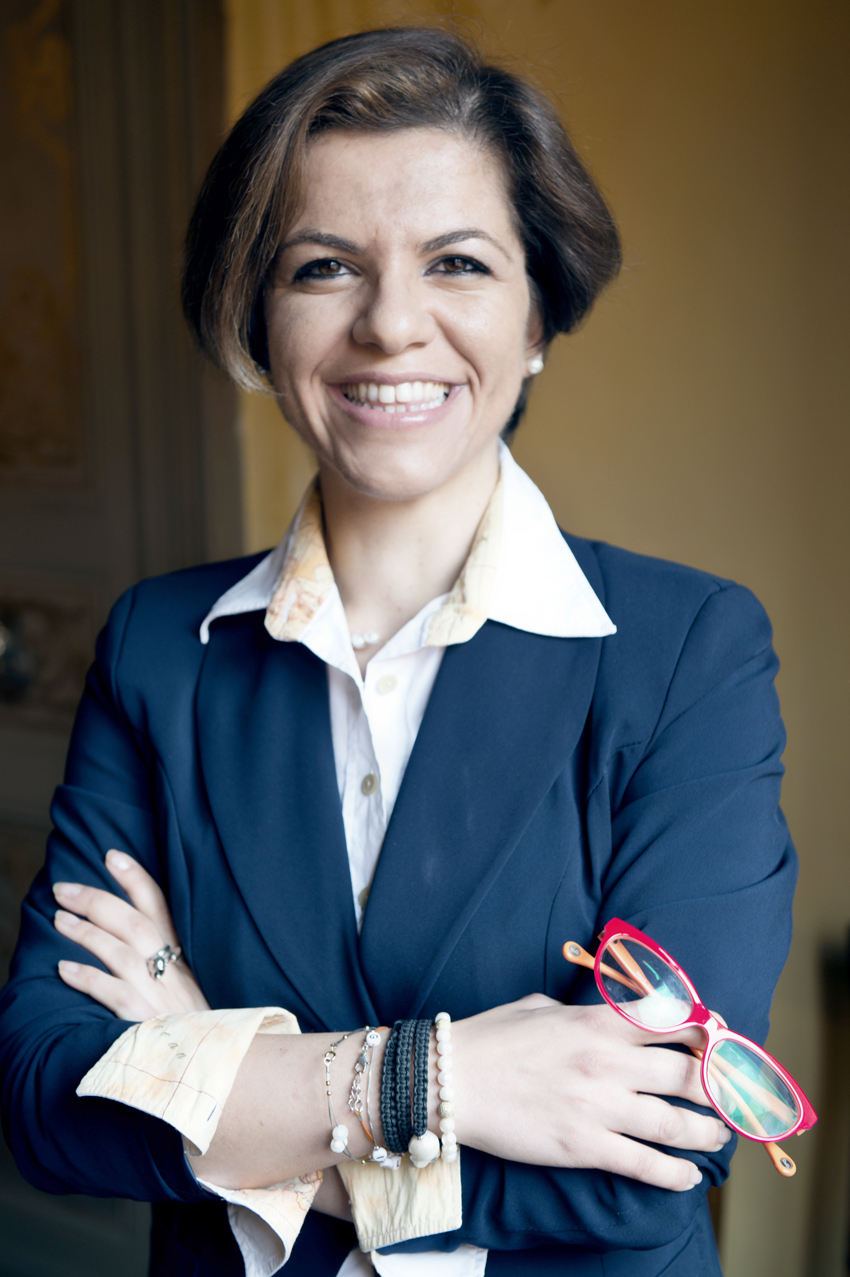 With a Law Degree from the University of Bologna, she is registered with the Bar Association of Bologna.

She has a PhD in Constitutional Law from the University of Bologna. Her doctoral thesis got a special mention (Leopoldo Elia Prize 2009) from the Association for Studies and Research on the Reform of Democratic Institutions and Innovation in Public Administrations. She has taught courses in Constitutional Law and Comparative Public Law at the Law School of the University of Bologna, as well as at the Centre for Democratic Studies and Democratic Development (CCSDD – Bologna, Italy) – Johns Hopkins University’s Paul H. Nitze School of Advanced International Studies (SAIS) BC. She was Visiting Researcher and Scholar at Cardozo Law School, Yeshiva University, NYC, USA, as part of the “Security, Democracy and the Rule of Law Program”. Later she was in charge of a research project for the “Ministry for Parliament Relations”, on “Government Role in the Law-making Process: Comparison between Italy, France, Germany, UK and Spain”; she was the editor of the relevant dossier.
She was also legal consultant to the Argentinian Branch of Alma Mater Studiorum – University of Bologna (called Alma Mater Studiorum – Representación en la República Argentina) for drafting the Regulations applicable to it.

Atty. Giulia Pili’s areas of expertise are: environmental law, public contracts as well as Public Law of Economics, as well as issues relating to the constitutionality of the rules or their compliance with European law.